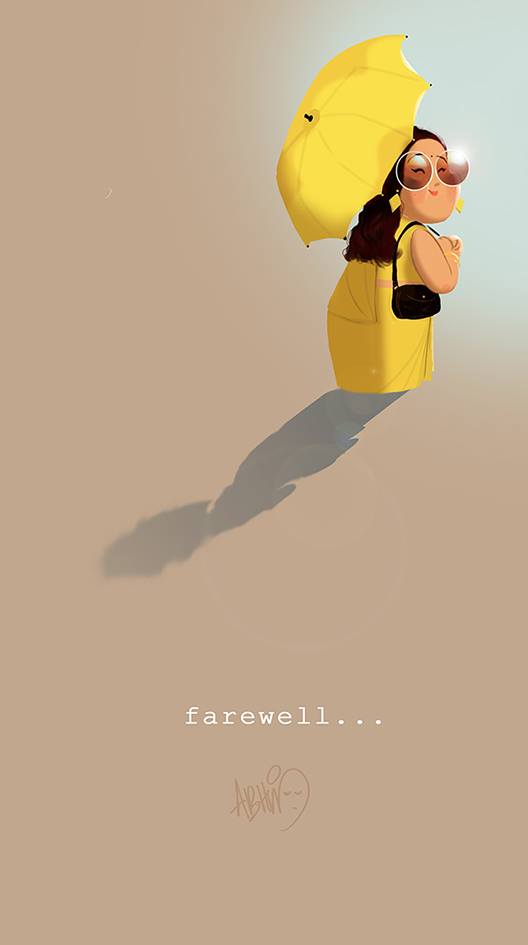 It was the summer of 2001. We were studying(that is debatable ;) ) for our final semester exams at college. The college was almost empty. There was no mess to have food, but we boys were always in the Men's Hostel, playing volleyball and cricket, preparing for the exams, doing the long walks to Pallimoola and Viyyur, watching movies and drinking nostalgia. It was at that time Ishtam shooting happened there. I still remember me, Vellingiri,Sijin, Sujo, Reji, TP and few others walking into a room in the then ECE dept. Kalpana sat there as Inspector Saramma. And we chatted with her. Probably seeing only boys in the college she asked if ours was a mixed college. We said yes and I remember Velli adding - "It is study leave and vacation time, that is why there are no girls". Kalpana said - "Ho! What a sad thing for you. (ഹൊ! എന്തൊരു സങ്കടം!!)" And we all laughed. The humour she made of a comment from Velli was so spontaneous. Later we said bye and went. To this day whenever I see Kalpana on TV or movies I remember that day 15 years back. We have all grown old, and yesterday Kalpana - the UDC, the Sakunthala, the Mohini, the Mary - left the world. She might be an actress with amazing talent doing all sorts of roles, but I like her humour roles. Because to make another person laugh is not easy, and I have experienced it from her.

May her soul rest in eternal peace. #Kalpana