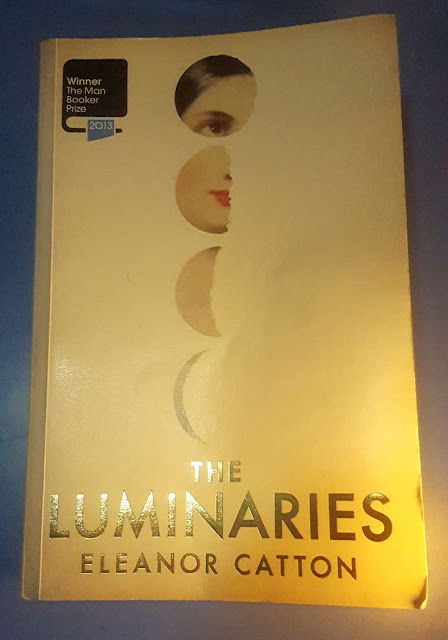 Posted by Dhanush | ധനുഷ് at 9:13 PM
Email ThisBlogThis!Share to TwitterShare to FacebookShare to Pinterest
Labels: 2020, books